Yuvraj Singh was born on 12 December 1981 in Chandigarh, India. He is the left-handed batsman and contributed a lot to lead India right from the front. He has many records under his belt. He is known as “Yuvi” among his fellow friends. Most of us don’t know that he is the son of former Indian Fast bowler and Punjabi actor Yograj Singh. Do you know that Yograj Singh has acted more than 65 movies after ending his cricket career due to injury? His father is the only inspiration behind Yuvraj Singh’s success. Yuvraj and Dhoni have contributed many partnerships to help India victory. Check out how tall is Ms Dhoni right now.

Yuvraj Singh married to actress and contestant of Big Boss “Hazel Keech” who is a British Indian Model. He got engaged with Hazel on On 12 November 2015 and married on 30 November 2016.

Yuvraj Singh is considered one of the stylish left-handed batsman like great Sourav Ganguly who is also left-handed former Indian batsman and Captain. Yuvraj Singh was the part of the Indian side when India won ICC T20 world cup and World cup 2011. He played a major role to help India famous victories.

6 Feet tall boy holds the record of world’s fastest T20 Fifty and he also smashed six sixes in an over in T20 World Cup. 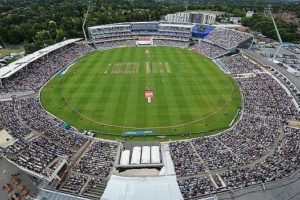 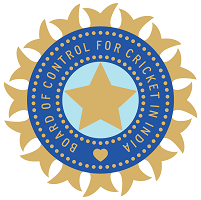