Sultan of Multan, Veru and world’s most right-handed batsman of India, Virender Sehwag was born in Najafgarh, Delhi, India on 20 October 1978. Veru played aggressively as the opening batsman for India along with Gautam Gambhir and also played as a captain in IPL. He played his first ODI match in 1999 against Pakistan. He is the first Indian Batsman to receive the Wisden Leading Cricketer in the World in 2008 and 2009. He played several matches for India as a Captain.

Shewag scored 319 runs, highest by any Indian batsman in Test against South Africa which was the fastest triple century in Test History coming up from just 278 balls.

Virender Sehwag has enormous records and awards which are stated as under. 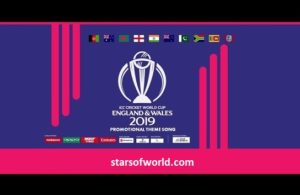