Here is the list of Top 10 Highest Paid Entertainers 2018 as per Forbes where Two Indian Actors have successfully enrolled their names, Akshay Kumar and Salman Khan standing on 76th and 82nd position respectively.  Floyd Mayweather who is a renowned Boxer has been placed on number one position making a total net worth of $285 M, he is the number one entertainer and athlete as stated by Forbes, the first athlete to win the Forbes first place which is really awesome. Here is the list of Top 10 highest-paid entertainers right here. 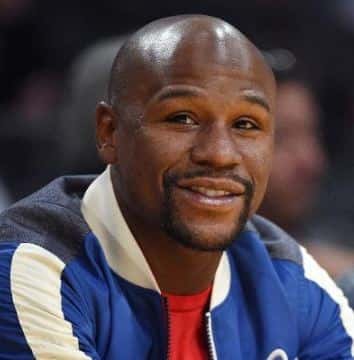 Floyd Mayweather is the feather champion of Boxing and standing on right on the top of the Highest-Paid entertainer’s list, though he missed 2017’s list.

He came back strongly this year, this means a lot to those who have been criticizing Mayweather for the last couple of years due as he should fight UFC superstar Khabib who knocked down Conor McGregor an Arish Mixed Martial arts champion of the UFC 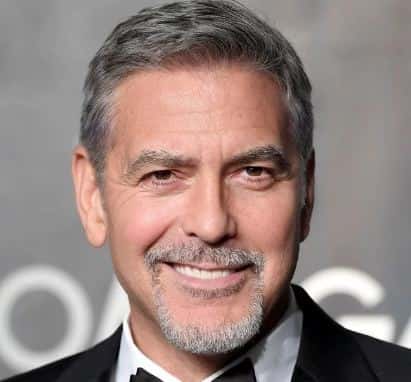 Actor George Clooney has been one of the finest British Actor who has been also a good investor to diversify his savings, In short, he is a multimillionaire Actor turned business personality. 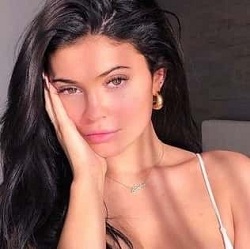 Celebrity-turned-makeup artist Kylie Jenner is the youngest self-made billionaire of the world at just 21. She started lip kits back in 2015 for just $29 and sold $360 million worth of cosmetics in 2018.

She also launched a new deal with Ulta and sold $55 million of products in just 6 weeks. Kylie Skin line is her next big launch taken place on May 2019, which worth of $900 million in her earnings, most importantly she owns 100% stake which made her earn a total net worth of $1 Billion. 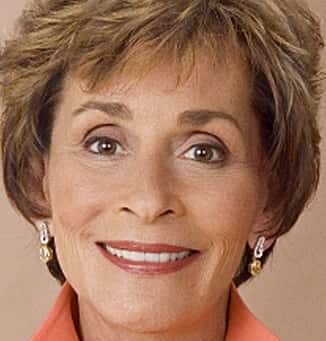 Judy has been earning $47 million a year pretax from her own show “Judge Judy”. Her show is the highest-ranked show in Day Time and it captures more TRP than any other show, it is the 23rd season right now.

The show is so famous that it is viewed or watched by 10 million viewers, she sold her library of TV episodes for $100 million in 2017. Hot Bench in 2014 was another mega-hit of her successful career. 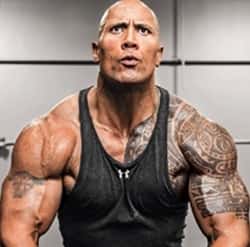 Who is not familiar with this Guy “Rock” in WWE, it is Dwayne Johnson who has been pretty phenomenal actor of Hollywood, after his successful start in Hollywood industry, he never looked back, he also became a prominent member of “The Fast and Furious” franchise and earned a lot of money from his remarkable blockbuster movies.

Jumanji: Welcome to the Jungle helped him to double his earnings as compared to the previous year so his total earnings 2018 is 124 Million making him 5th highest-paid entertainer of the world. 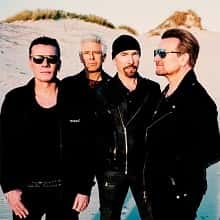 U2 is the first band of 2018 to achieve this milestone alone surpassing many renowned personalities like Tylor Swift, Justin Bieber, Ed Sheeran, and many others. They finally made a way to became the number one music band in the World this year.

Joshua Tree Tour 2017 helped them to raise $316 million and made them the first band of the world to cross this milestone. 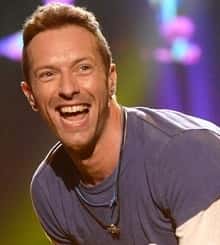 Coldplay stands a number seven position in Forbes Highest-paid entertainers of 2018 list and it is Cris Martin along with his band to earn more than a half-billion in past two years.

U2’s 360 Tour, Rolling stone and a Bigger Bang Tour helped them to rank at number two position in musician category of Forbes 2018’s list. Total money earned by this group was $115.5 M in total. 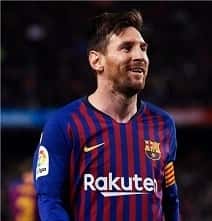 Lionel Messi is the famous Argentina superstar of Football, he is regarded the most prestigious player in Football history winning the Best Player of the Year Award for 5 times equalling to Christiano Ronaldo.

31 years old footballer scored 45 goals in top 5 European Leagues back in 2017-18, in November 2017 he signed an Agreement of $80 M with Barcelona for the 2020-21 season which made him the highest-paid entertainer of the year 2018. He also made a contract with  Pepsi, Adidas, Ooredoo, Hawkers, Gatorade, and Huawei 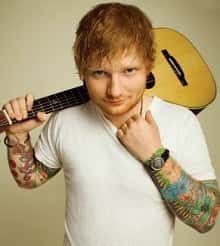 Ed Sheeran is one of the youngest highest-paid singers, at the age of just 27 he has earned 110 million dollars in 2018 as a solo musician which is a remarkable achievement by Ed Sheeran.

UK based singer has also several other records, his videos on YouTube crossed billions of views which ultimately helped him to raise his earning, after all, YouTube pays you. His net worth according to Forbes is 110 million dollars in 2018. 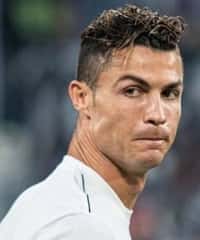 Cristiano Ronaldo is the world-known best footballer who won the best player of the year for 5 years, he is versatile Football player of Portugal.

Ronaldo signed a lifetime contract with Nike for $1 Billion. His deal with EA Sports, American Tourister, Herbalife along with CR7 branded products like underwear, jeans, shoes, and fragrance helped him to earn a lot of money. On social media, he is the most famous Athlete in the world with 322 Million followers.