The Oval, London is the Englan’s most prestigious cricket growth who has several big records and is also known as the world’s most important general ground, hosting since 1845 for several different leagues and tournaments.

The great Oval is also known as Kia Oval who was built in Kennington in the London Borough of Lambeth, south London. It was opened in 1845, Oval is the first ground in England to have the honor to represent international events and also hot first International Test Cricket match in September 1880. 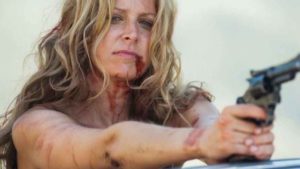 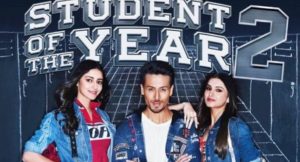