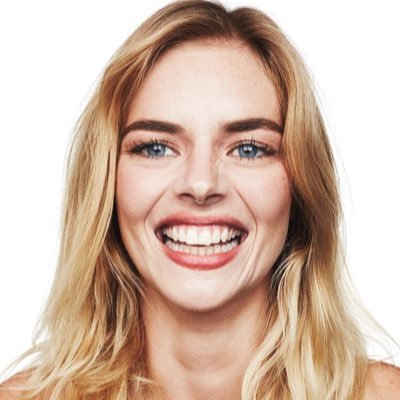 Samara Weaving, an Australian born model started her career from Australian produced BBC television series “Out of the Blue” and “Home and Away”. She also appeared in Netflix movie “The Babysitter” which was released in 2017. Samara Weaving got a good response from 2018 television miniseries “Picnic at Hanging Rock”. She has also worked in SMILF comedy series as Nelson Rose.

Samara was though born in Adelaide, South Australia but spent her most of the years in Singapore, Fiji, Indonesia and then she moved backed to Australia with her family and started working on Television. She had attended grade school in Jakarta, Indonesia, Pittwater House School in Australia in 2004 then she moved to Canberra Girls Grammar School.

Surprisingly she worked in several short films when she was in different countries, she also attended the Singapore Dance Company when her family was shifted to Singapore. She worked in Canberra Youth Theatre. Her career-changing role in BBC series “Out of the Blue (20018)” stunned everyone and that’s how she began acting on silver screen. She also worked with co-star Charlotte Best in “Home and Away”.

She joined Twitter in 2011 and she has more than 80K followers. She is holding a paper and share on Twitter ” It’s me! Here’s some proof :)” Check her Profile by clicking on the Twitter logo here. 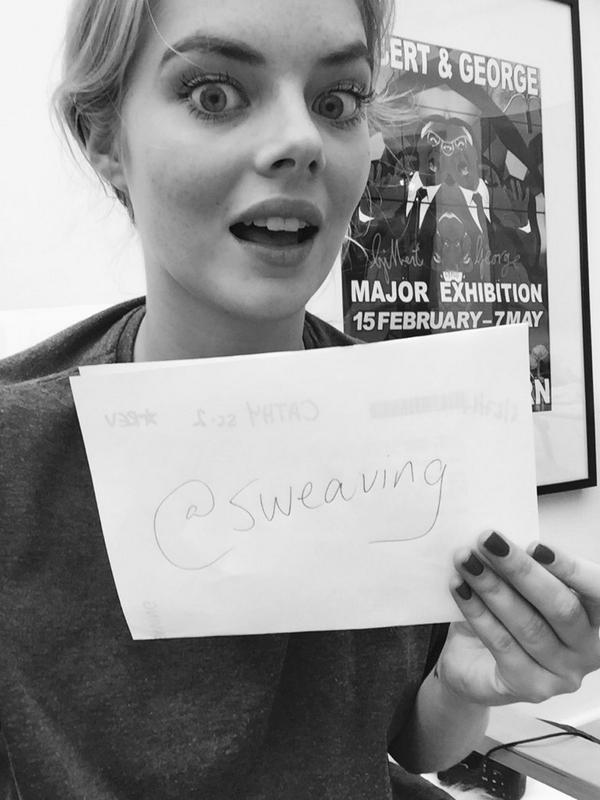 As per media news and rumors, she has been dating Luke Mitchell who also worked with her in several a movie. Check out her official Twitter page where she is spending time with Luke. Go to Luke Twitter Page here.

She has worked in several movies, Television series and short filems statred as under.