The Real name of Sachin Tendulkar is Sachin Ramesh Tendulkar who was born in Mumbai, Maharashtra, India on 24 April 1973. He is the former Indian Captain and world-class right-handed batsman of all times who broke several records and built a wall of thousands of runs. He was called Run machine just like Virat Kohli who is also famous by this name. He is also known as the Little Master, God of Cricket and Master Blaster. His technique and perfection in timing made him unique that’s why he scored 18426 Runs in ODI and 15921 Runs in Test Cricket.

Great Sachin started his career against Pakistan on 15 November 1989 in Karachi at the age of sixteen. He was the youngest Indian Player at that time to play Test Match at such age on an International level. He is also regarded as the first batsman in the History of Cricket to score 200* runs in ODI breaking the record of Pakistan left-handed batsman Saeed Anwar. Sachin Tendulkar also holds the record of hitting total 100 centuries in ODIs and Tests both. He scored more than 30000 runs in International Cricket which is also a unique record itself. Sachin Tendulkar completed his 10000 runs in just 259 innings which later was broken by Indian batsman Virat Kohli scoring 10000 runs in just 204 innings. 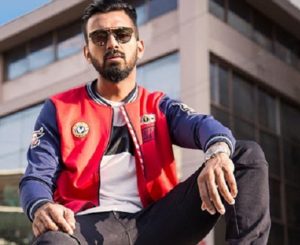 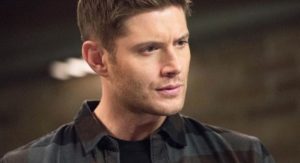