NBA was formed on June 6, 1946, in New York City, New York, United States as BAA (Basketball Association of America) and later was merged in 1949 with NBA. NBA stands for National Basketball Association which is the prestigious institution to arrange Basketball events nationally and Internationally. NBA is the men’s professional basketball league in North Ameria. It has almost 30 teams containing 29 local teams and one from Canada.

NBA is widely known as men’s professional basketball league and is telecasted all over the world. Millions of online searches are made through search engines every year. The NBA is a member of USAB known as USA Basketball which is also known as the International Basketball Federation (FIBA) as the national governing body for basketball in the United States of America.

NBA has become one of the world’s largest sports league while it stands on the number four position within the USA and Canada. Athletes employed by the NBA are the world’s highest-paid players of the world not only in Basketball but also compared to other games as well. NBA also share the list of Most Expensive Player, NBA Rookie of the year and Most Valuable Player.

NBA current office is located in the Olympic Tower at 645 Fifth Avenue in Midtown Manhattan. Most of us don’t know that the whole leagues are telecasted by NBA TV and NBA entertainment studios, located in Secaucus, New Jersey. 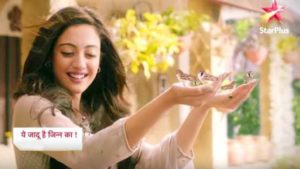 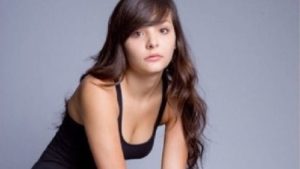