Katherine Schwarzenegger who has recently married to Chris Pratt on June 8, 2019, has tweeted on Twitter stating his husband an “Angel Face“. The couple was dating from 2018 after the separation of Chris Pratt and  Anna Faris, his first wife. Chris Pratt also has one child from his former wife who is under the custody of Katherine and Chris. Both love their son and she expressed her true feelings on Twitter as well. 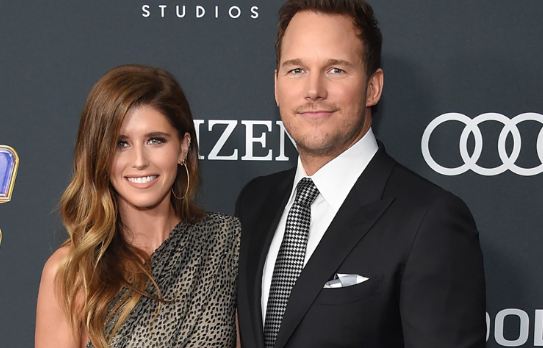 Chris Pratt turns 40’s and she gave him a cute happy birthday message. 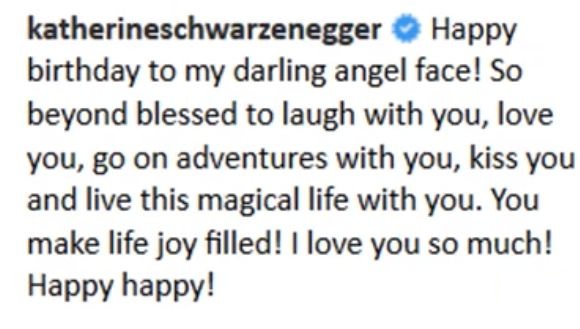 She also wished him on Father’s day