Gul Panra birth name is Mehnaz who is a famous Pashto singer. Gul Panra Height is 163 cm. She was born in Peshawar, Pakistan on 6th of September 1989. Recently she appeared in PSL season 4 and also performed Umrah. She got fame after appearing in famous singing talent hunt and platform Coke Studio Pakistan Season 8, afterward, her name included into the mainstream of top celebs in Pakistan. She is more popular in Punjab and other provinces of Pakistan as compared to KPK.

Gul Panra also performed in Khyber Pakhtunkhwa and Afghanistan and became the first female performer to do that who is equally famous in both countries. She completed her Masters in Social Work from the University of Peshawar. 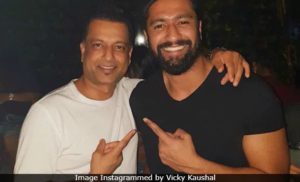