Gautam Gambhir is one of the finest left-handed Indian batsmen whose promising cricket shots are still considered as the textbook shots. He is the former Indian opening batsman who was born in New Delhi, India on October 14, 1981. Currently, he is coaching in India and also performing as a commentator in different International tournaments, he is the captain of Kolkata Knight Riders and Dehli Daredevils in the Indian Premier League. In 2003 he played his first ODI against Bangladesh and made his debut in the Test match following year against Australia.

Just like his fellow friend Left-handed batsman Suresh Raina, Gambhir played extremely well in all formats, he was also considered one of the dangerous opening batsmen along with Virender Sehwag. Both played in such a way that India was, at that time considered the toughest team in the world having such openers. Gautam Gambhir made 75 runs from just 54 balls and helped India to win the 2007 T20 World Cup Final. He also made 97 from 122 balls in World Cup 2011 Final which lead India to lift the World Cup after almost 22 years. He is the only batsman to score five consecutive centuries in five Test matches. He is now the sixth Highest run-scorer in T20 Internationals for India. He also won two IPL titles in 2012 and 2014 under his captaincy. 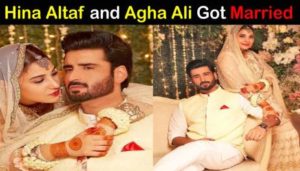