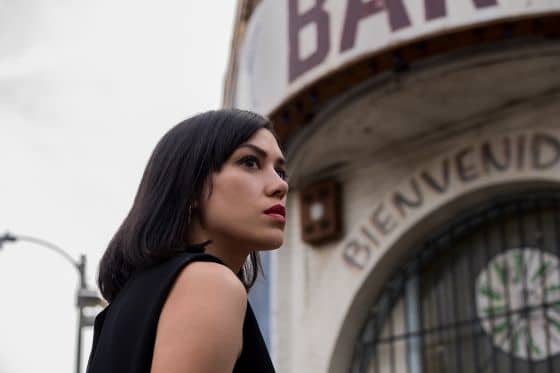 Who is Mishel Prada? she is a famous writer, actress, producer. She belongs to America and best known for her amazing role and cast in serial “Vida”. Mishel is an American actress & young producer as well. I want to add, Parda is best known for the Mian role of Emma Hernandez in Starz drama Series. […]

The winner of Spotlight Screen Award 2016 Bessie Carter is the renowned TV actress who has worked in several Tv series. Her new movie “The Good Liar” has been completed and will come out soon. She is the only child of her parents and raised under the legacy of top Hollywood actors at home. There […]

amara Weaving, an Australian born model started her career from Australian produced BBC television series “Out of the Blue” and “Home and Away”. She also appeared in Netflix movie “The Babysitter” which was released in 2017. Samara Weaving got a good response from 2018 television miniseries “Picnic at Hanging Rock”. She has also worked in […]

harlotte Elise Best was born in Sydney, New South Wales, Australia on January 16, 1994. He played her role in a show “Home and away” which became a popular later. She played a young girl role in the Campbell Family, Annie Campbell. She was the face of Miss Metallicus clothing Brand Started Fashion show on […] 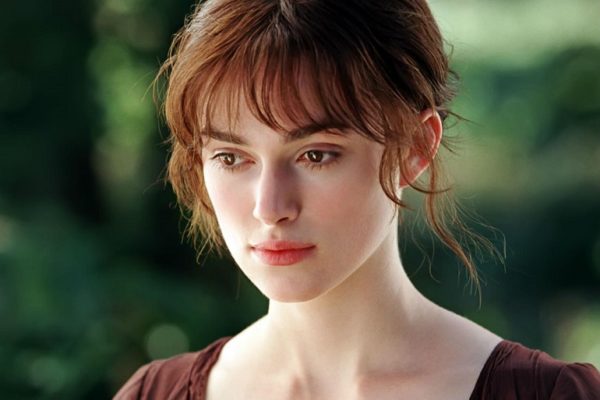 eira Christina Knightley is an English actress. She worked both in Amerian and English movies and appeared in blockbuster movies like Pirates of the Caribbean: The Curse of the Black Pearl, Pride & Prejudice, Atonement, The Imitation Game and King Arthur. Her movie “Pirates Of The Caribbean: At World’s End (2007)” stood among top five movies […]