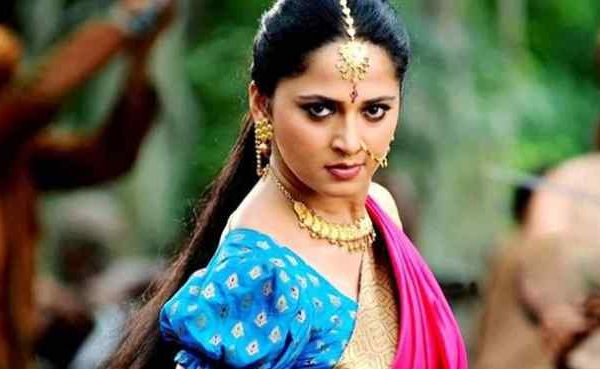 Anushka Shetty original name is “Sweety Shetty” and her date of birth is 7th November 1981 as per “Wikipedia”. She is best known as Anushka Shetty a stage name, she is working in Indian cinema and predominantly works in Telugu & Tamil movies as well. Anushka got a great positive response from her followers, fans […] 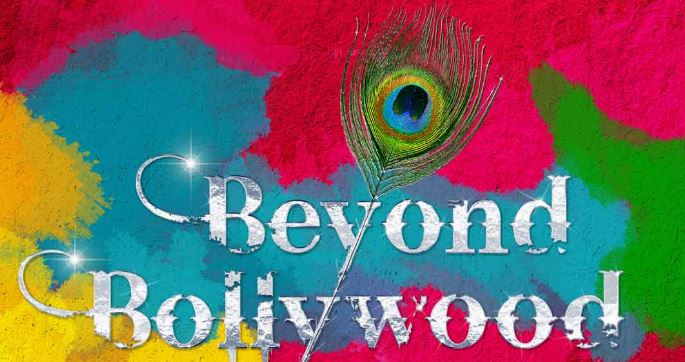 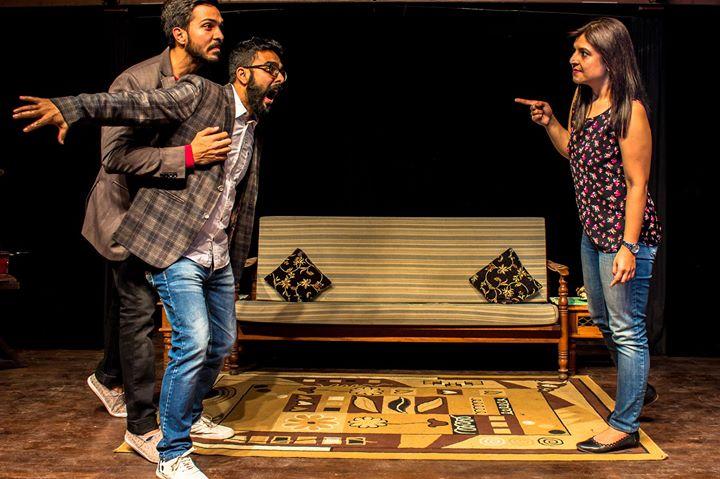 Get some positive and really important information about upcoming classic comedy play in India. If you want to enjoy Comedy Play Pyaar Ne Punch Maara 16 September 2017, then get some details about this amazing event which is ready to held in India. Just come & watch the excitement live on bigger stage, this is totally family […] 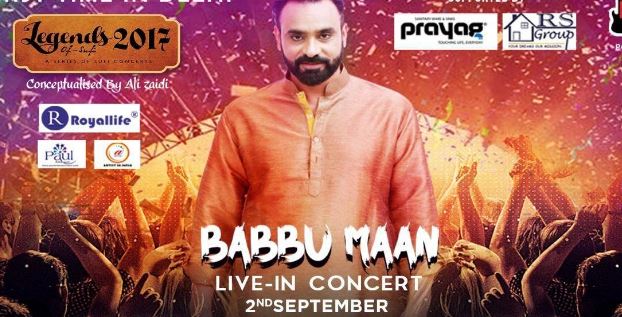 Now join Indian most famous live musical concert “Legends of Sufi 2017” and here you can find all important details of that upcoming event. Join a series of sufi concerts in India in this year 2017. Great news for music lovers because Babbu Maan Live in Concert Legends of Sufi 2017. Babbu Maan have amazing fan […]