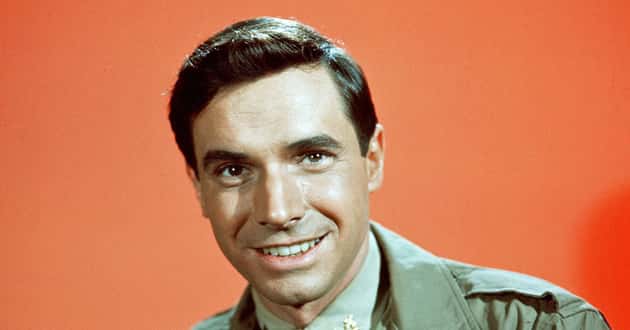 Bradford Dillman was conceived on April 14, 1930, in San Francisco, California, the child of Josephine (née Moore) and Dean Dillman, a stockbroker. Bradford’s fatherly grandparents were Charles Francis Dillman and Stella Borland Dean. He learned at Town School for Boys and St. Ignatius High School. He later went to the Hotchkiss School in Connecticut, where he ended up engaged with school theater creations.

While at Yale, he enrolled in the U.S. Maritime Reserve in 1948. He moved on from Yale University in 1951 with a BA in English Literature. While an understudy, he was an individual from the Yale Dramat, Fence Club, Torch Honor Society, The Society of Orpheus and Bacchus, WYBC and Berzelius.