Ocean’s Eight’s stunning girl Awkwafina was born on June 2, 1989, in New York City, NY. She got her name “Awkwafina” when started to perform on stage. Her actual name is “Nora Lum“. She worked superbly in a film Ocean’s Eight and Crazy Rich Asians. Along with her acting career, she also worked in two studio albums, Yellow Ranger and Fina. She got fame from her first ever song “My Vag” which was actually a response to Mickey Avalon’s “My Dick”. This single video was viewed more than three million. Her other television appearance includes Future Man, Saturday Night Live and Girl Code.

She won the Hawaii International Film Festival award in 2018 in a category of “Halekulani Maverick Award”. She recently won “The Rising Star Award” in Dorian Awards in 2019. Her upcoming projects are as under. 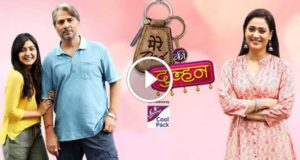 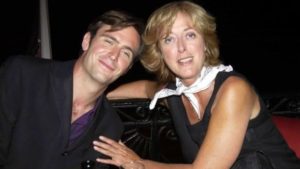