The Afghanistan National Cricket Team now has become one of the best ODI team whose spin attack is dominating the world, Rashid Khan of Afghanistan has been dominating in ICC T20 bowlers list on the first position and second in ODI ranking following India’s pacer Jasprit Bumrah, he also played for SRH in IPL on different occasions. Muhammad Nabi is another famous All-rounder of Afghanistan who has contributed a lot to win Afghanistan several matches.

Muhammad Shahzad is the world-class right-handed batsman who is known for his hard-hitting. Hazratullah Zazai scored 162* against Ireland which is the World Record in T20 Internationals, Afghanistan scored 278/3 in this match in Dehradun on 23 February 2019 which is the record itself. Afghanistan is now the 12th Test playing team officially announced by ICC. The Afghanistan Cricket Board was formed in 1995. 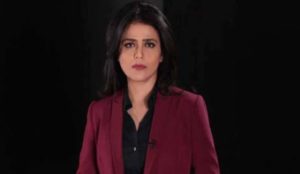