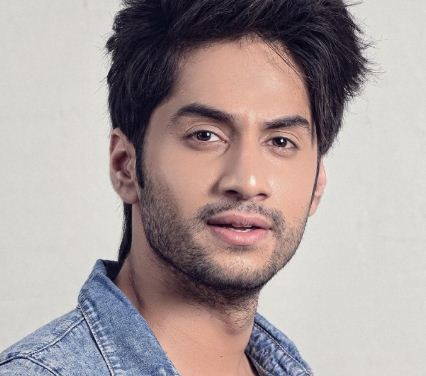 Early Life
Abbas Ashraf is a young, beautiful, energetic Pakistani model and drama actor. His age is around about 28 years in 2020, he is still single. He is doing dramas and also showing his amazing body shape in ads.

Career
Abbas manages to make a great impact in Pakistani dramas industry, he has completed many popular serials like Kabhi Band Kabhi Baja & Farokht Nahi. He has achieved his goals in the modeling section. Right now he is doing such a serious drama in Pakistani. He’s working on this big project right now, hopefully, it will give a great boost to his acting career.

Social Network
We are able to check Abbas official facebook fan page, that time he has 3k plus fans on FB fan page. His career is on the initial stage, it will improve time by time. You can follow him, it will update you about his upcoming dramas.

He has done commercials for the top National and Multi-National Companies like Coca-COLA, LUX, SAMSUNG, KIA MOTORS PAKISTAN and many leading clothing brands like OUTFITTERS, etc.

Recently he has completed his first featured film “CHAUDHRY”, a true based story. This feature film directed by respected “Azeem Sajjad Sahab”. He has the capability to do such serious cinema in Pakistan. He has done some great role in dramas like Kyun Ke Ishq Baraye Farokht Nahi, Pari Hun Mai and many more like this.