Bollywood: Indian great actor Amir Khan says, he is a big fan of incredible late Moin Akhtar. He has recently come forth revealing that he admires late Pakistani actor Moin Akhtar, whose stint in the genre of comedy is recognized and regarded far and wide. The famed actor said this in a brief meeting with Senator Mushahid Hussain as the two graced the first Asian Civilisations Dialogue hosted by President Xi Jinping in Beijing.

The ‘PK’ star also added that he looks at Akhtar as an amazing, supremely talented actor. Moin Akhtar ruled the hearts of millions in Pakistan and around the world for over four decades during his career. He was a multi-talented artist with a beautiful voice and command over various languages and had a way with words, combined with his vast experience he was also able to write, direct and produce numerous shows which rose to fame.

Akhtar was also a recipient of the highest civil honors, the Pride of Performance and Sitara-e-Imtiaz, besides undying love of millions of his fans and admirers, living all over the world. 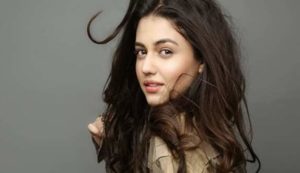 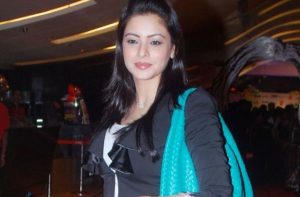